Creating a new
culture,
one drink
at a time.

Jorini Hospitality is the leading distributor for craft alcoholic and non alcoholic beverages in Mumbai. Our mission is to work with local, homegrown and imported beverage brands to drive their sales, marketing and distribution in a hyper competitive market like Mumbai.
We work with brands right from the start - helping them understand market scenarios & trends, legislation & regulation, brand positioning, product pricing, launch strategies - all the way down to ensuring they have the right partners to serve and sell their brands through rigorous sales & distribution.
We work with a vast network of bars, restaurants, hotels and retailers that are aligned with our mission to promote home grown, artisanal and local products. Read More

Mr. Niranjan Thakur has a vast experience of over 30 years in the Indian Liquor Industry. Besides running a successful distribution house, he has also, in the past, headed Shaw Wallace & Co., a 2 billion dollar liquor conglomerate, in the capacity of an Executive Director. Mr. Thakur has been credited with the launch and success of brands like Royal Challenge, Antiquity and Haywards in the Indian liquor industry.

Mr. Riday Thakur has over the years helped Jorini Hospitality horizontally integrate and diversify their product portfolio into focusing more on local, home grown, craft alcoholic and non-alcoholic beverage brands. He brings with him a Masters in Business Administration from the prestigious Indian School of Business and over 8 years of work experience, spanning the Consumer Products and F&B industries, having launched Eureka Forbes’s retail brands across India.Read More 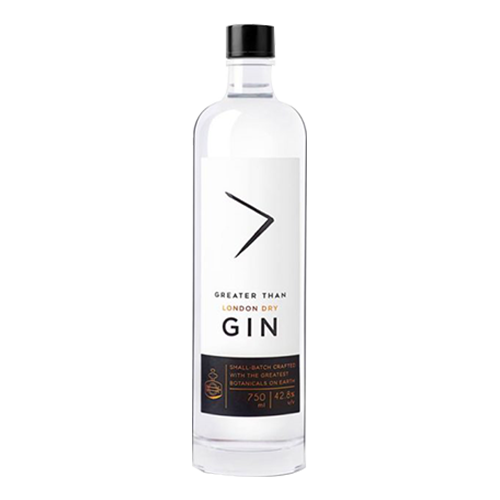 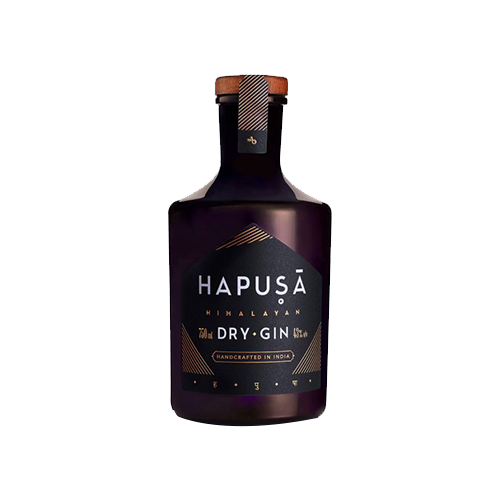 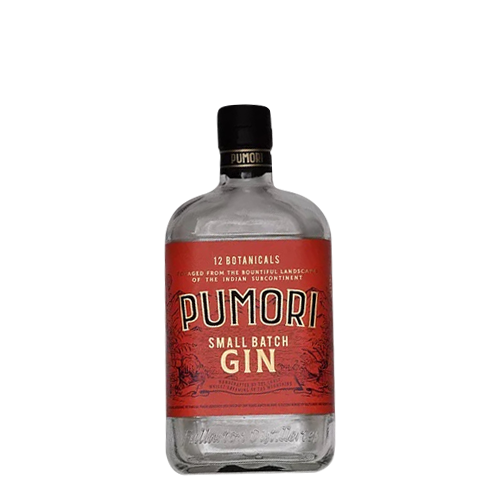 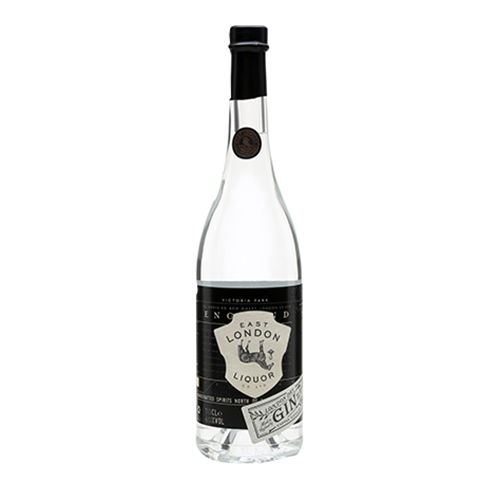 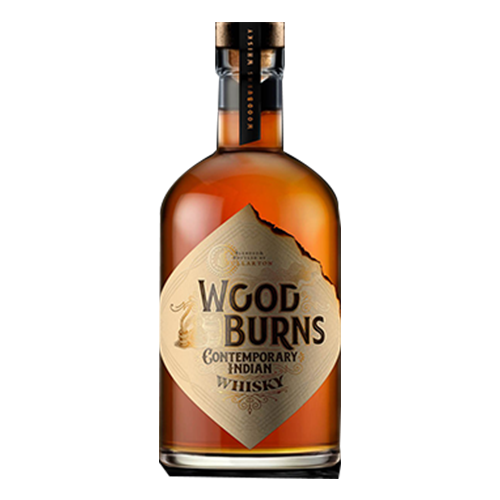 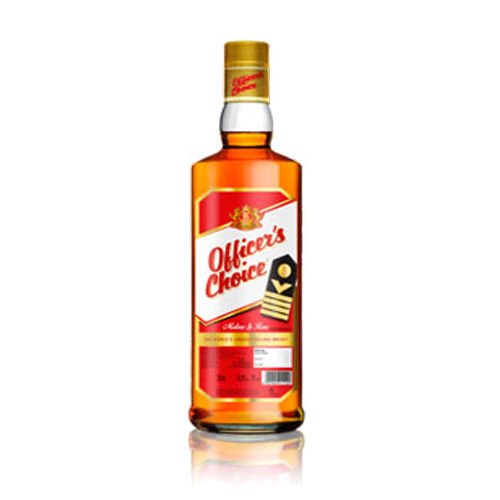 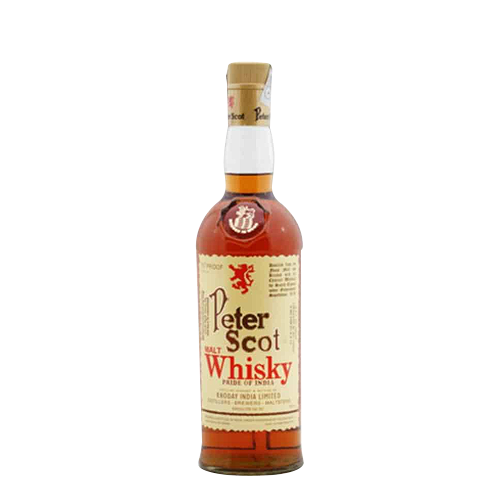 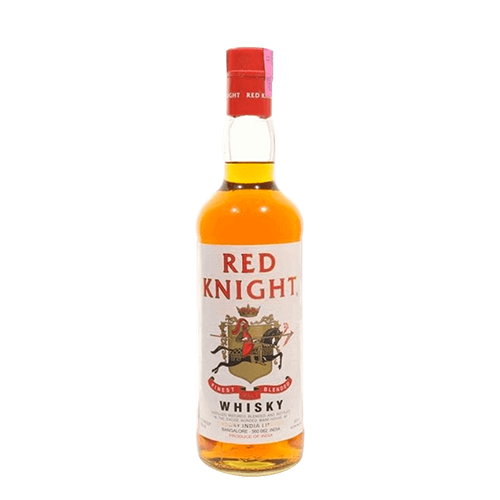 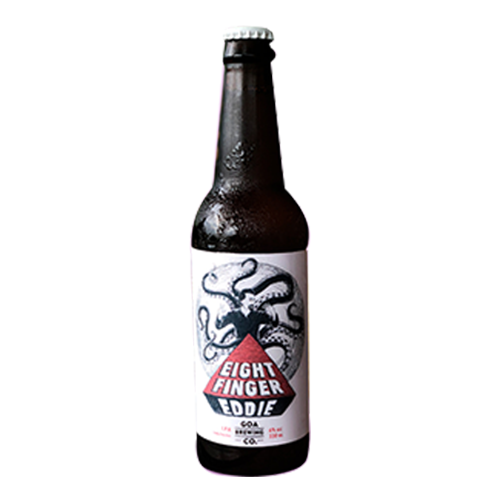 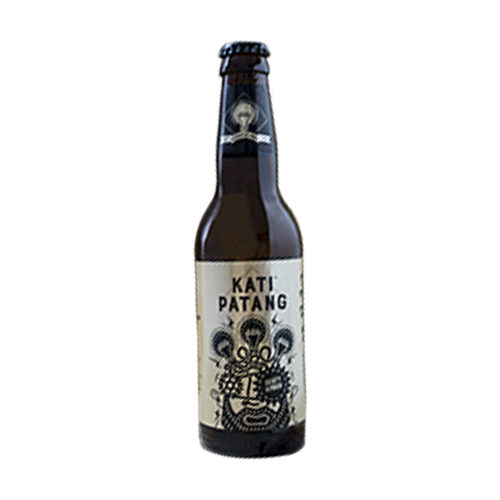 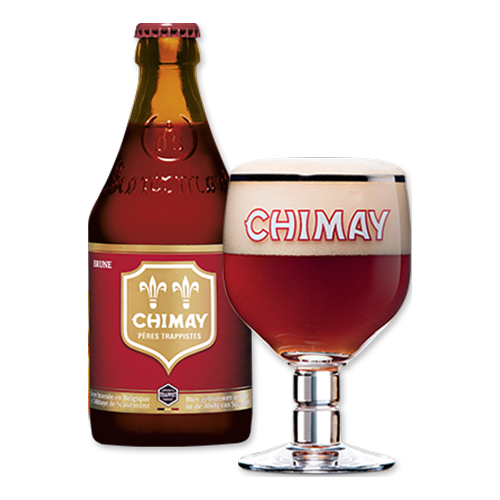 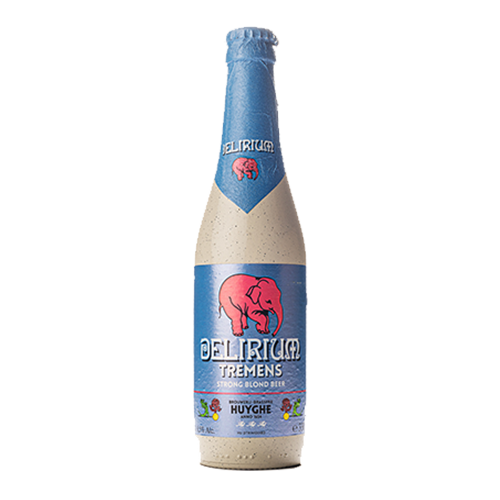 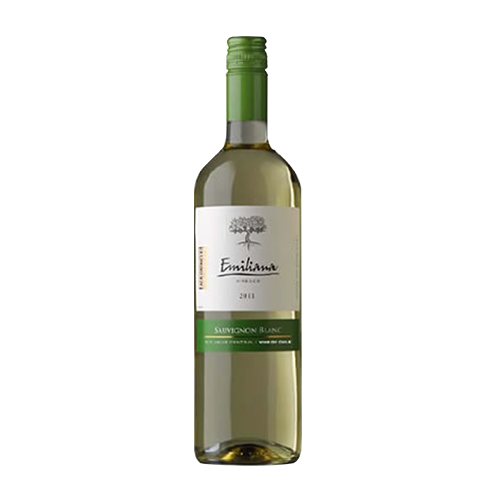 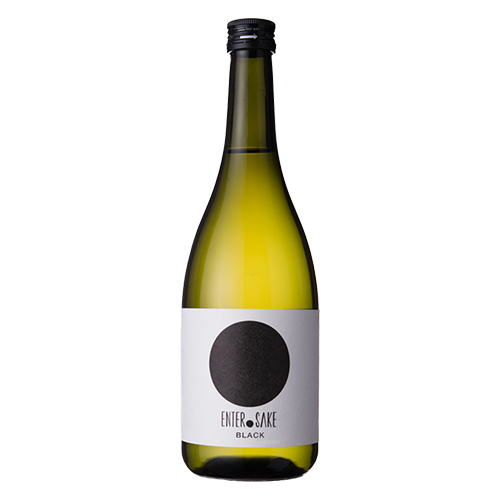 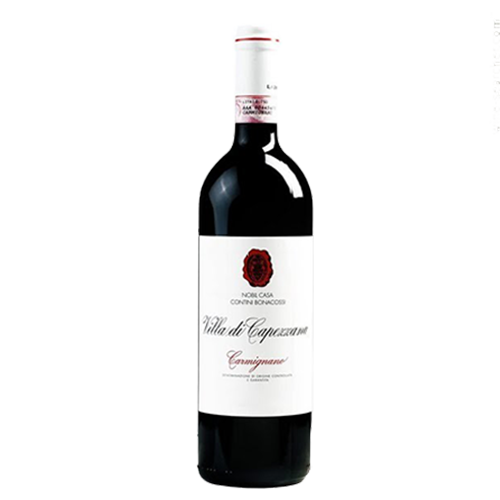 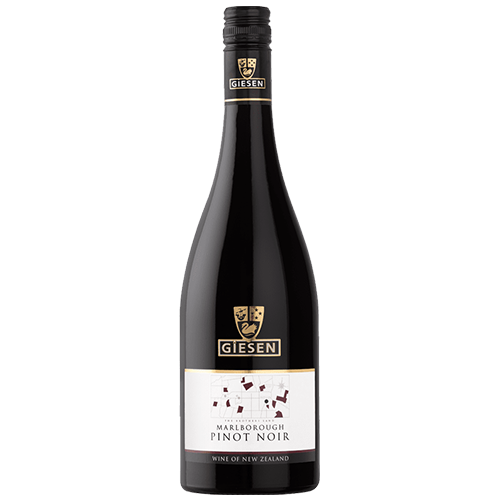 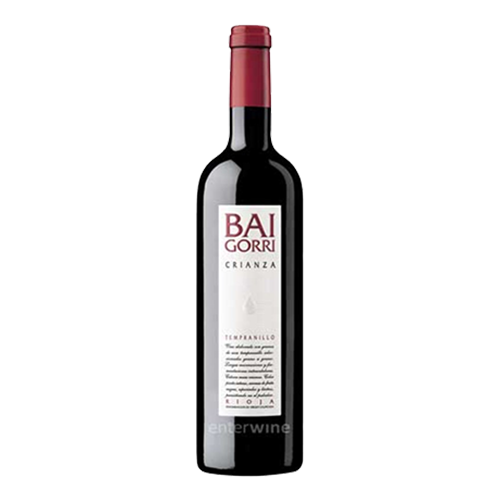 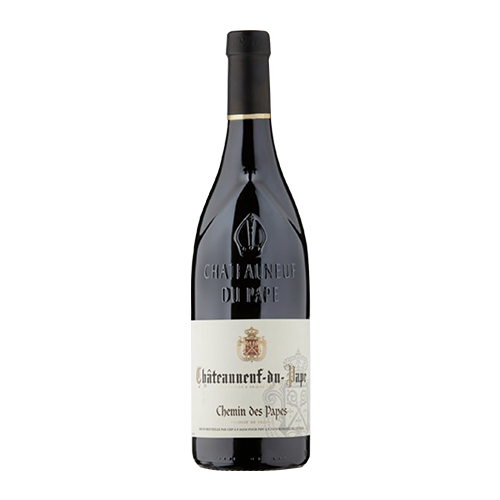 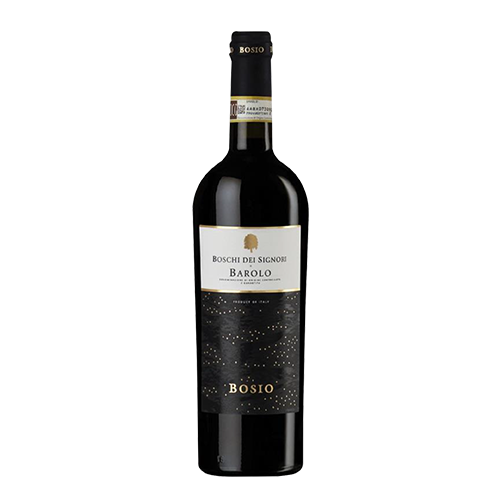 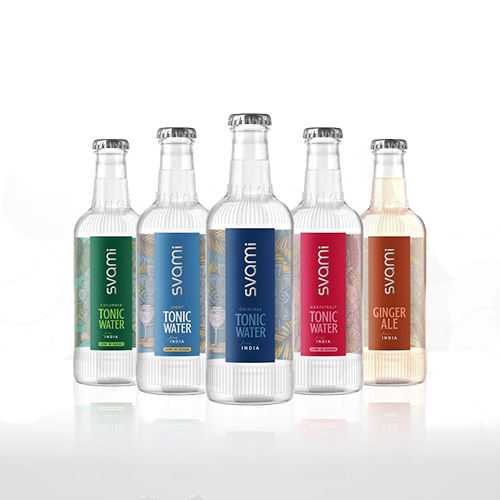